We Specialize In Assisting International Buyers 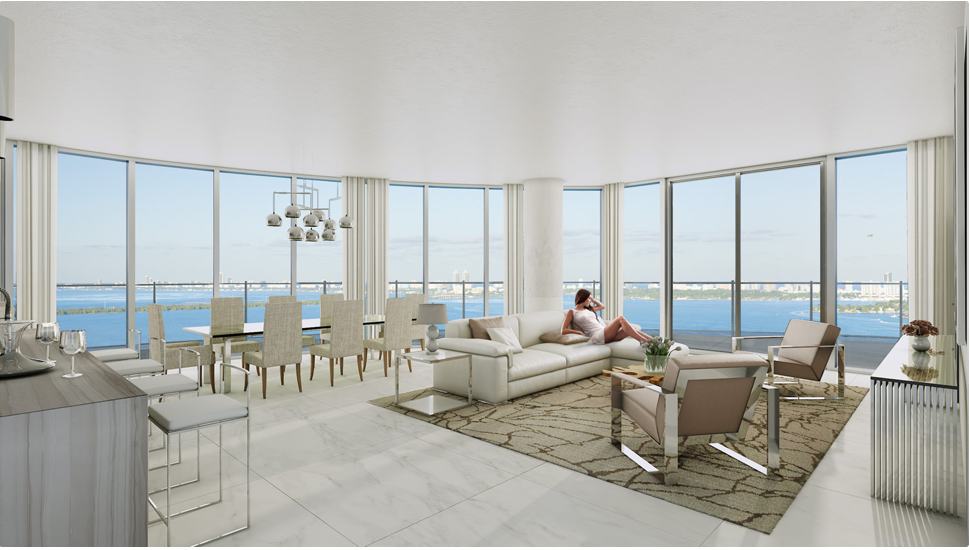 Below is a list of homes for sale at Palm Beach Ft Lauderdale and Miami, Florida.   Contact us today if you have questions or would like to schedule a showing.

Miami is a city located on the Atlantic coast in southeastern Florida and the county seat of Miami-Dade County.

Miami is a major center and a leader in finance, commerce, culture, media, entertainment, the arts, and international trade. In 2010, Miami ranked seventh in the United States in terms of finance, commerce, culture, entertainment, fashion, education, and other sectors. It ranked thirty-third among global cities.  In 2008, Forbes magazine ranked Miami “America’s Cleanest City”, for its year-round good air quality, vast green spaces, clean drinking water, clean streets and city-wide recycling programs.  According to a 2009 UBS study of 73 world cities, Miami was ranked as the richest city in the United States, and the world’s fifth-richest city in terms of purchasing power.

Downtown Miami is home to the largest concentration of international banks in the United States, and many large national and international companies.  The Civic Center is a major center for hospitals, research institutes, medical centers, and biotechnology industries. For more than two decades, the Port of Miami, known as the “Cruise Capital of the World,” has been the number one cruise passenger port in the world. It accommodates some of the world’s largest cruise ships and operations, and is the busiest port in both passenger traffic and cruise lines.

Palm Beach was established as a resort by Henry Morrison Flagler, a founder of Standard Oil, who made the Atlantic coast barrier island accessible via his Florida East Coast Railway.

The nucleus of the community was established by Flagler’s two luxury resort hotels, the Royal Poinciana Hotel and The Breakers Hotel. Flagler’s houselots were bought by the beneficiaries of the Gilded Age, and in 1902 Flagler himself built a Beaux-Arts mansion, Whitehall, designed by the New York–based firm Carrère and Hastings and helped establish the Palm Beach winter “season” by constantly entertaining. The town was incorporated on 17 April 1911.