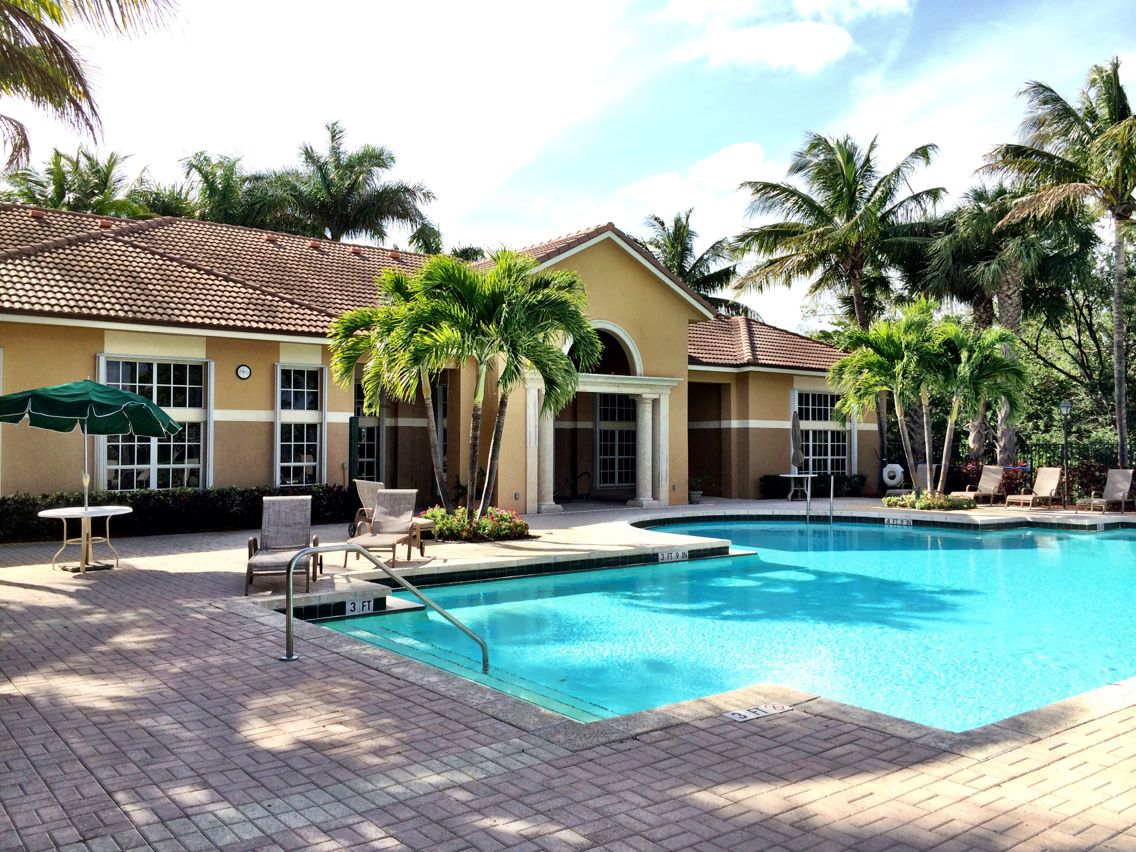 Hypoluxo’s Mariners Cay is gated community of condominiums and townhomes on the beautiful Intracoastal waterway.  Mariners Cay Hypoluxo residences are located on tropical grounds and gardens.  Among the many amenities are a luxurious clubhouse,  pool, Jacuzzi,  state-of-the-art gym and sandy beach.  From Mariners Cay, the Boynton Inlet is only minutes away.

Below is a list of condos and townhomes for sale at Mariners Cay Hypoluxo, Florida.   Contact us today if you have questions or would like to schedule a showing of a condo or townhome at Mariners Cay