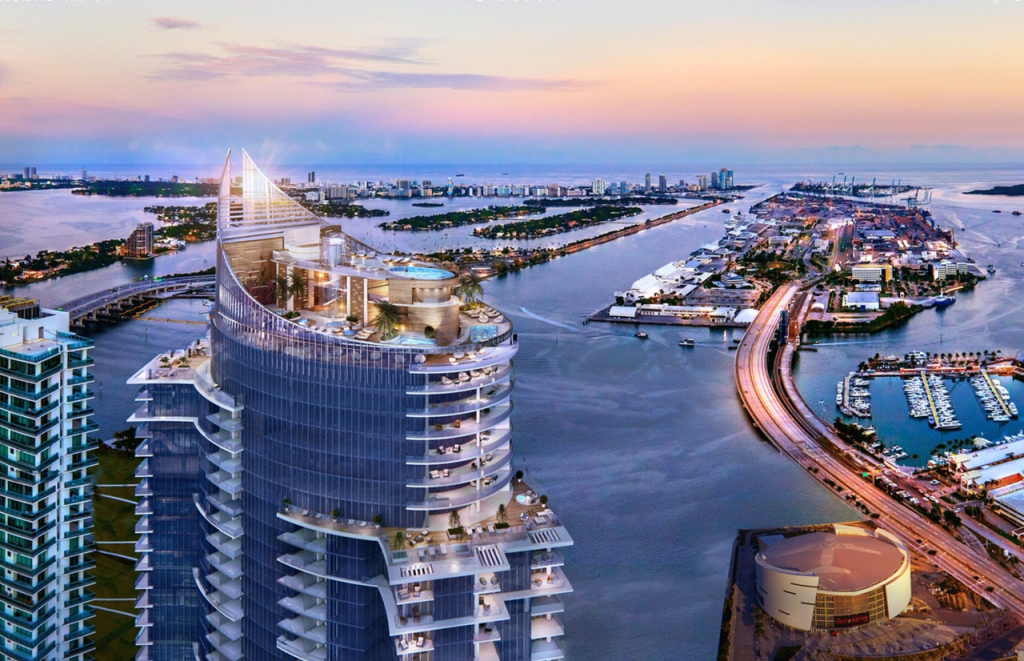 Below you will find all condos for sale in Miami Downtown. These properties are Miami’s finest condos that are currently on the market. Miami Condo Listings are updated every 10 minutes. Please contact us if you have an interest in purchasing a condo in Miami and would like to schedule a showing.

The Downtown Miami Historic District is a U.S. historic district (designated as such on December 6, 2005) located in the CBD of Downtown Miami, Florida. The district is bounded by Miami Court, North Third Street, West Third Avenue, and South Second Street.[2] It contains 60 historic buildings.

A large portion the buildings in the historic district were built during the Florida land boom of the 1920s, when Miami experienced rapid population growth.

Many of the older structures from before the 1920s, were smaller scale buildings and homes from the Miami pioneer era of the mid and late-19th century. Palm Cottage, built in 1897 is a home from the pioneer era that is still standing, however, few of these original homes remain.

Downtown Miami is an urban city center, based around the Central Business District of Miami, Florida, United States. In addition to the central business district, the area also consists of the Brickell Financial District, Historic District, Government Center, Omni and Park West.

The neighborhood is divided by the Miami River and is bordered by Midtown (Edgewater and Wynwood) to the north, Biscayne Bay to the east, Civic Center and Overtown to the west, and Coconut Grove to the south.

Brickell Avenue and Biscayne Boulevard are the main north-south roads, and Flagler Street is the main east-west road. The neighborhood is defined by the Miami Downtown Development Authority (DDA) as the 3.8-square-mile (9.8 km2)-area east of Interstate 95 between the Rickenbacker Causeway to the south and Julia Tuttle Causeway to the north.

Locally known as Downtown, the area is a cultural, financial, and commercial center of South Florida, tracing its present-day history back to the 19th century.

In recent years, Downtown Miami has grown and physically expanded to become the fastest-growing area in Miami, with rapid increase in population and the greatest concentration of high-rises in the region.

Greater Downtown is home to many major museums, parks, education centers, banks, company headquarters, courthouses, government offices, theaters, shops and many of the oldest buildings in the city.