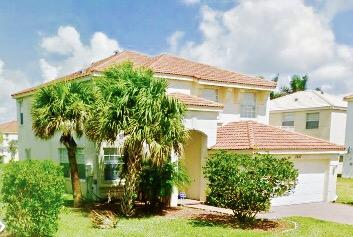 Wellington is a village just west of West Palm Beach in Palm Beach County, Florida, United States. As of 2014, the city had a population of 61,485 according to the U.S. Census Bureau,[10] making it the most populous village in the state.

It is the fifth largest municipality in Palm Beach County by population. Wellington is part of the South Florida Metropolitan Statistical Area. Wellington was named Money Magazine‘s “Top 100” Best Places to Live in 2010.

Although Wellington is not a village under any standard definition of the term village in the US, it is referred to officially as the “Village of Wellington“.

Wellington is host to the Winter Equestrian Festival, the largest and longest running horse show in the world from January to April.[21]It holds more than forty weeks of equestrian competitions per year. A new expansion includes the Global Dressage Festival. International competitors attend the equestrian events and social event held in the community.[22]